Quality and Price of Weed

Wines grown in soils of certain chemical composition, as influenced by the seasons, weather patterns and local influences, are known to translate into certain vintages. Cheeses from regions where the geography produces especially abundant and lush foliage for hillside grazing for continual years until an inevitable drought. All products grown in nature are subject to the booms and busts of production reliant on nature.

Marijuana quality ranges from low end to high end, as described by the most common names:

Marijuana also has groups or families, some examples include:

How Schwag is Made:

It is easy to see why there is a wide range of quality in Marijuana grown in outdoor conditions, and this is the case for a lot of Marijuana that is grown illegally. Not that all outdoor growth operations are illegal, but it is just more difficult to ensure that an operation is locked away from public access in an outdoor environment. For simplicity sake, take the standard assumption that 90% of street weed Schwag is grown outdoors in bulk with minimization of required care, and packaged with little care for its curation. Of course the grow is so essential to good Marijuana, but what really makes schwag is the cure. Its like a fine wine that’s not bottled correctly. Have you ever seen a documentary of how Marijuana is produced and packaged in Mexico before it is shipped? It looks green and decent. Leafy but decent. Then it is compressed into bricks and transported. The quicker it makes it out of the brick into pounds and ounces is how high it is on the Mersh to Brown Frown continuum. 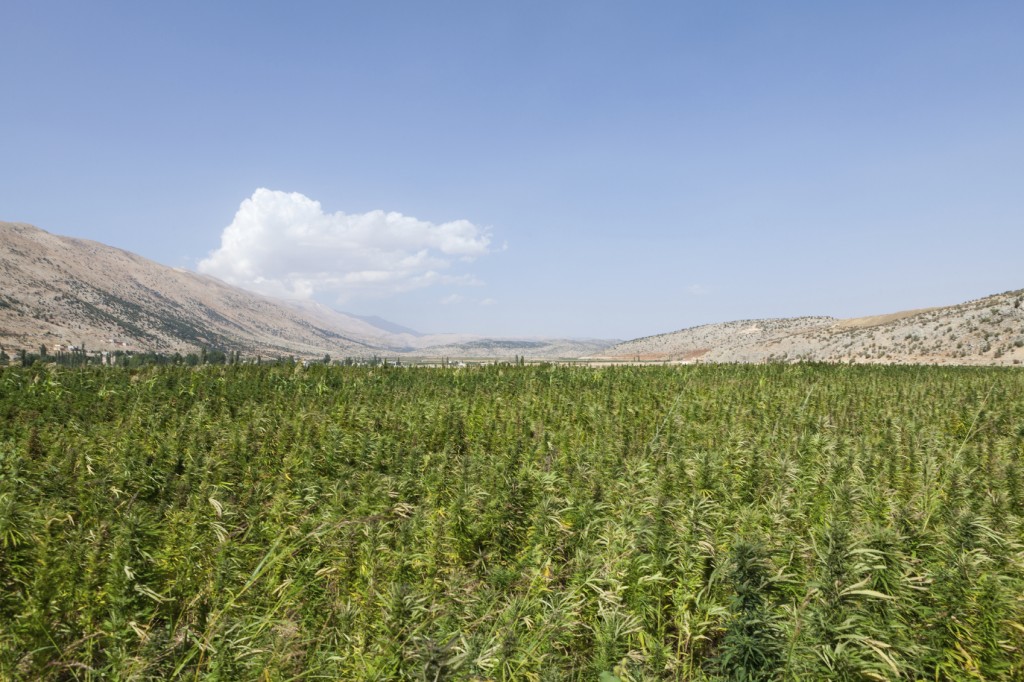 How Dank is Made:

High quality Marijuana is grown without synthetic chemicals in environments with clean air and lots of clean CO2 and healthy clean soil mediums. It is of a known strain, and its nutrient load is matched to the needs of its strain, and as it grows strong and weighty it is supported and well ventilated to avoid fungal generation. The last and most important stage is the harvest, trim and curation – otherwise known as The Cure. This stage is when the plant becomes a product, and all of the plant material can be harvested to produce oil (for shatter/dab and edible) and direct flower sales.